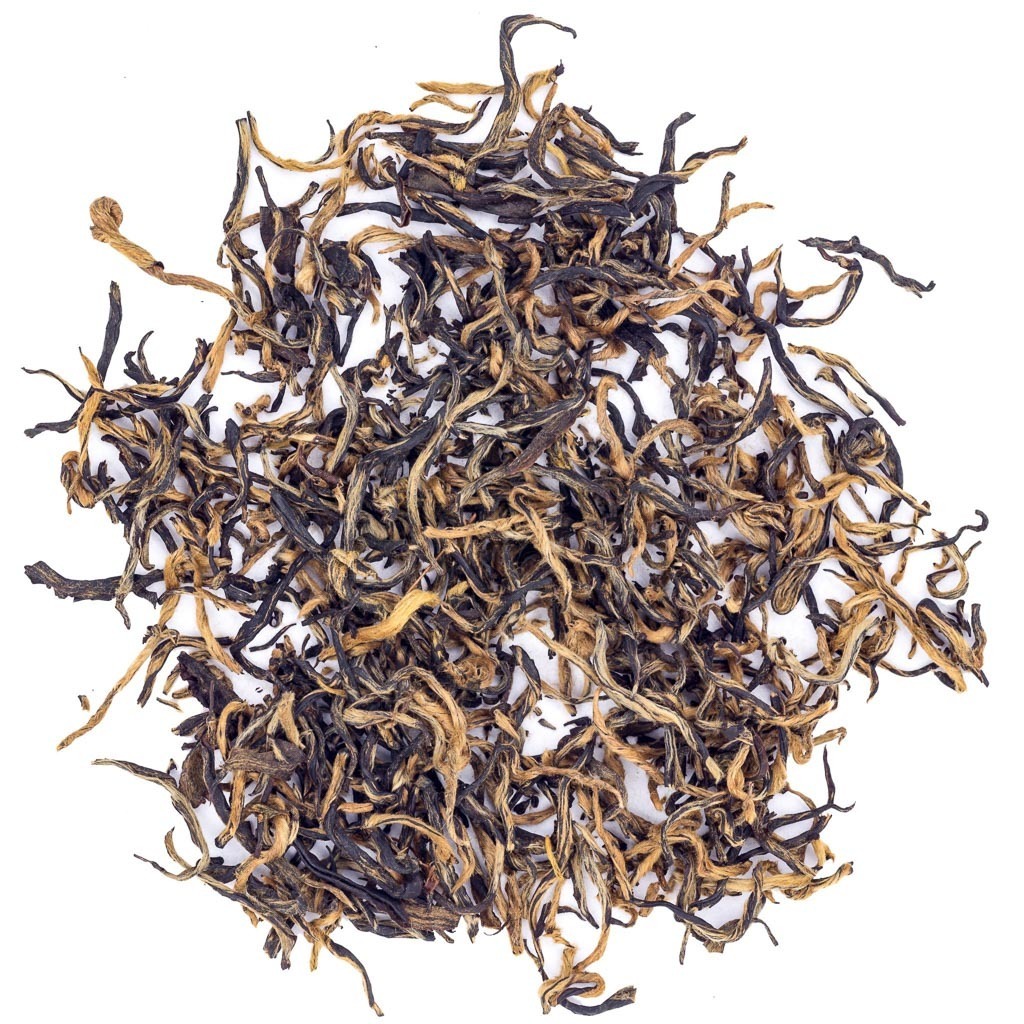 Country
China
Harvesting season
April
Main region
Fujian
The village of Bailin is located in the famous Fujian province. A small village became the center of the tea industry in the early twentieth century, and first red teas were produced there fifty years before. Initially leaves from bushes that grown in Fudin and Zhenghe were used as a raw material, and only later they completely switched to leaves of Fudin bushes, which are also used for making varieties of white tea.
A special variety of trees giving many small piled leaves was bred in Bailin. There are also wild bushes growing there, which leaves are of high value. Now different in quality, taste and appearance teas are produced in Bailin, among which you can find elegant golden curls or a form called "Mao Jian" - piled peaks. More and more tea is produced from year to year. However, it is still a comparative rarity.
ABOUT TEA
ADDITIONAL INFORMATION
Main region of planting
– Fujian
Advices for the best brewing
Time 120, 180"
Amount 5g
Water 500 ml
Temperature 95 ̊
Steeps 2

Use porcelain ware for infusion of this tea - it allows you to get acquainted with the aroma of tea to the fullest.
Recommendations
Excellent tones;
Removes toxins from the body;
Strengthens the immune system
Health benefits

Sweet, honey; plum after taste with a slight sourness
Flavor
Morning
The best time to drink