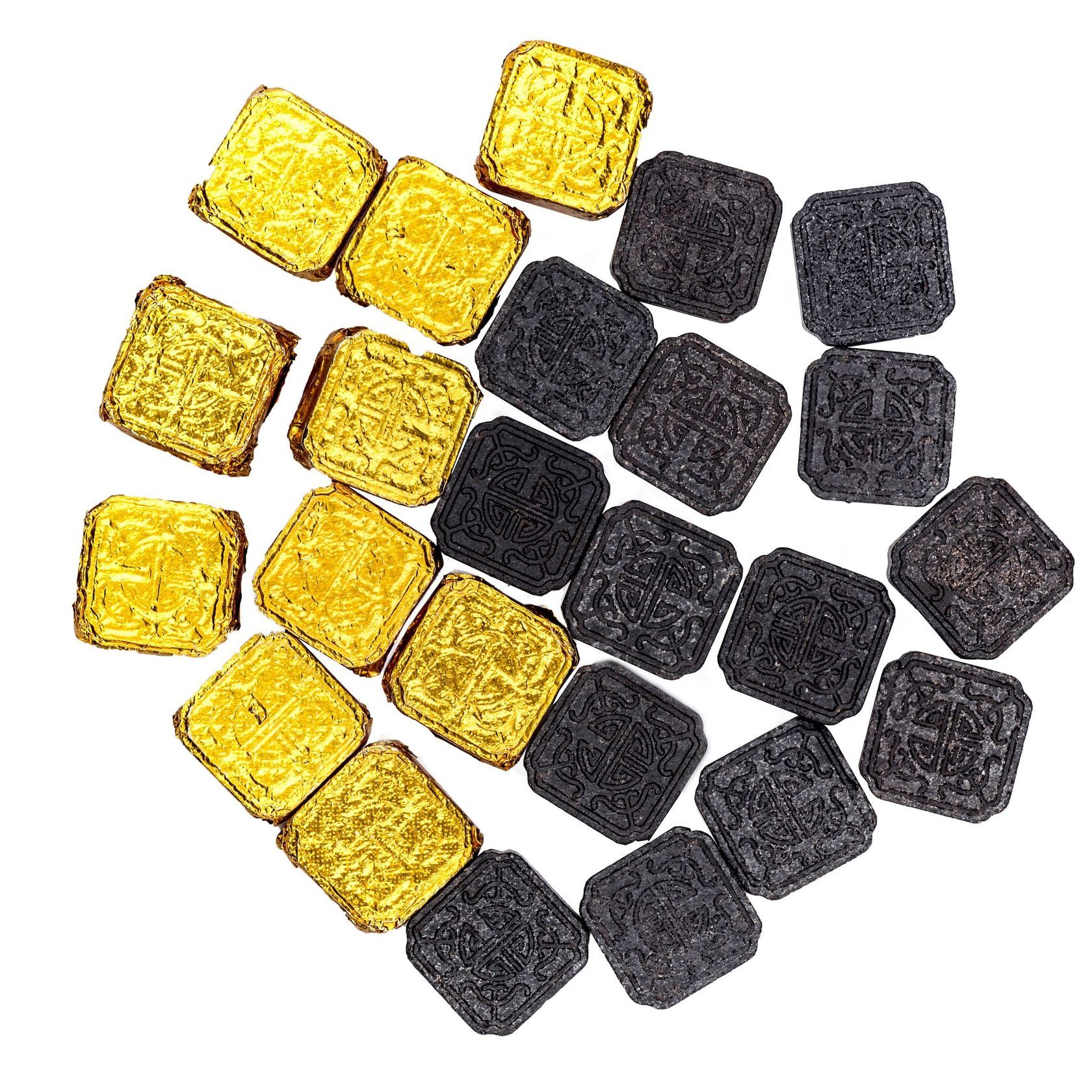 Country
China
Harvesting season
All year round
Main region
Yunnan
The first time Cha Gao was produced was in the 7th century in the territory of the modern Yunnan province. From there, it came to Tibet along the Tea Route. In Tibet, Cha Gao was immediately used as a cure for all diseases, and, as it turned out, not in vain. Modern Chinese scientists recognized Pu'er paste as one of the most useful substances obtained from tea leaves. Therefore, it is used in traditional Chinese medicine, but because of the high cost, recipes based on it are not widely used.
An official study of tea paste began in Yunnan in 2002, and in 2005, new production technology was launched. Despite the fact that history has known several different methods of production for Cha Gao such as cooking in boilers and steaming, cryoextraction is now recognized as the most gentle technology. Making Cha Gao in this way allows for the production of the purest product, which is reflected in its taste, aroma, color of the infusion and its effect.
ABOUT TEA
ADDITIONAL INFORMATION
Main region of planting
– Yunnan
Advices for the best brewing
Time 0"
Amount 1g
Water 500 ml
Temperature 100 ̊
Steeps 1

Tea paste can be used as a product in itself, but it can also be used alongside some tea varieties such as red tea or Pu'er.
Recommendations
Removes the products of alcoholic decay from the body;
Improves digestion;
Strongly tones
Health benefits