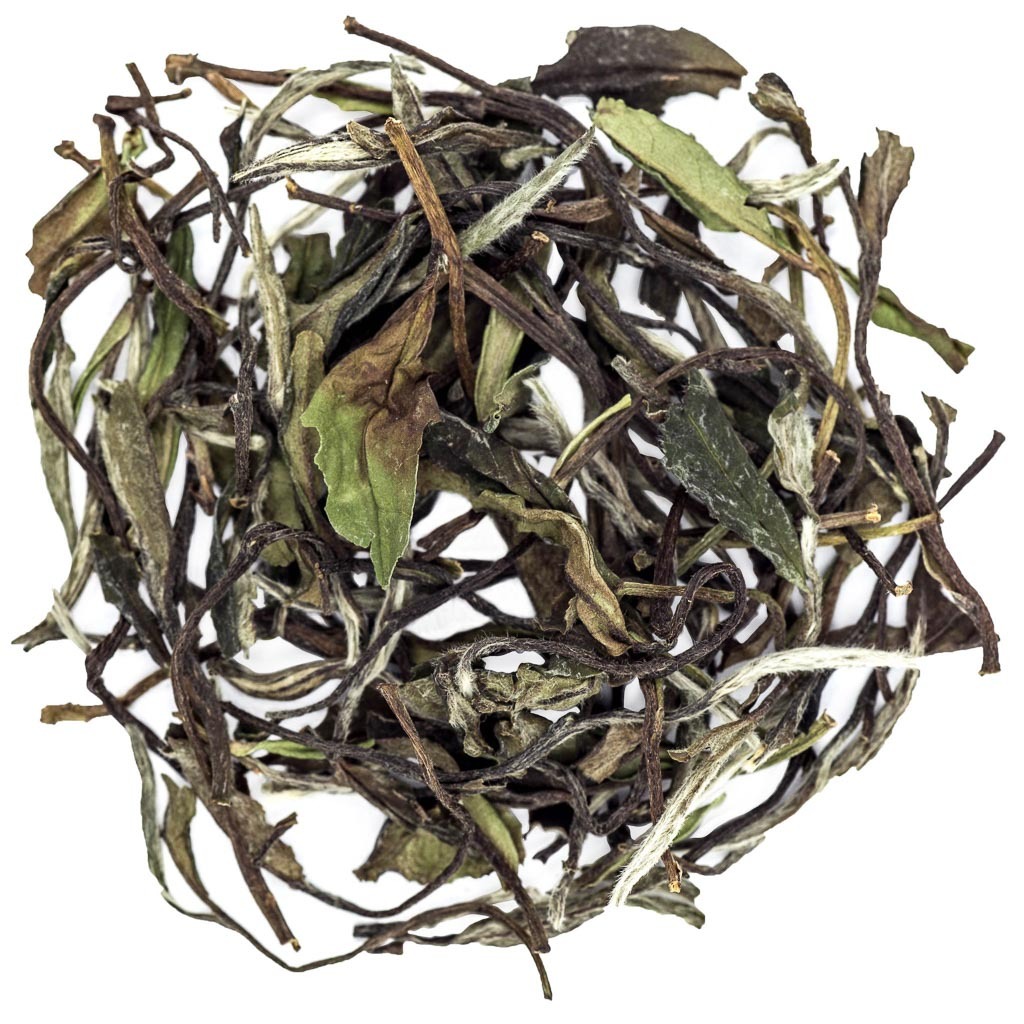 Country
China
Harvesting season
April, May
Main region
Fujian
This variety of white tea holds one of the most unusual names – the first character is translated as "tribute, a gift," and the second – "eyebrows". Long and curved tea leaves can be compared in shape with eyebrows, and "gift" is due to the fact that earlier it was presented as a gift to the emperor. It is believed that Gong Mei is saturated with feminine energy: its delicate aroma creates a carefree mood and lightness! Just one sip of this drink will take you to the summer – sunny and serene!
In comparison with other white teas, Gunmei is considered to be simpler due to the fact that only one-third consists of tea buds. Three upper leaves and a bud are collected for its production. The presence of buds and leaves in the raw materials complicate the processing of tea, as the oxidative processes in them take place at different rates. But it makes the taste and aroma richer and juicier.
ABOUT TEA
ADDITIONAL INFORMATION
Main region of planting
– Fujian
Advices for the best brewing
Time 180"
Amount 2g
Water 500 ml
Temperature 70 ̊
Steeps 1

This tea is best brewed in a glass or porcelain bowl, which should be heated beforehand with hot water. Gradually increase both the time of each subsequent brewing and the temperature of the water.
Recommendations
Cools the body;
Rich in antioxidants;
Accelerates wound healing
Health benefits