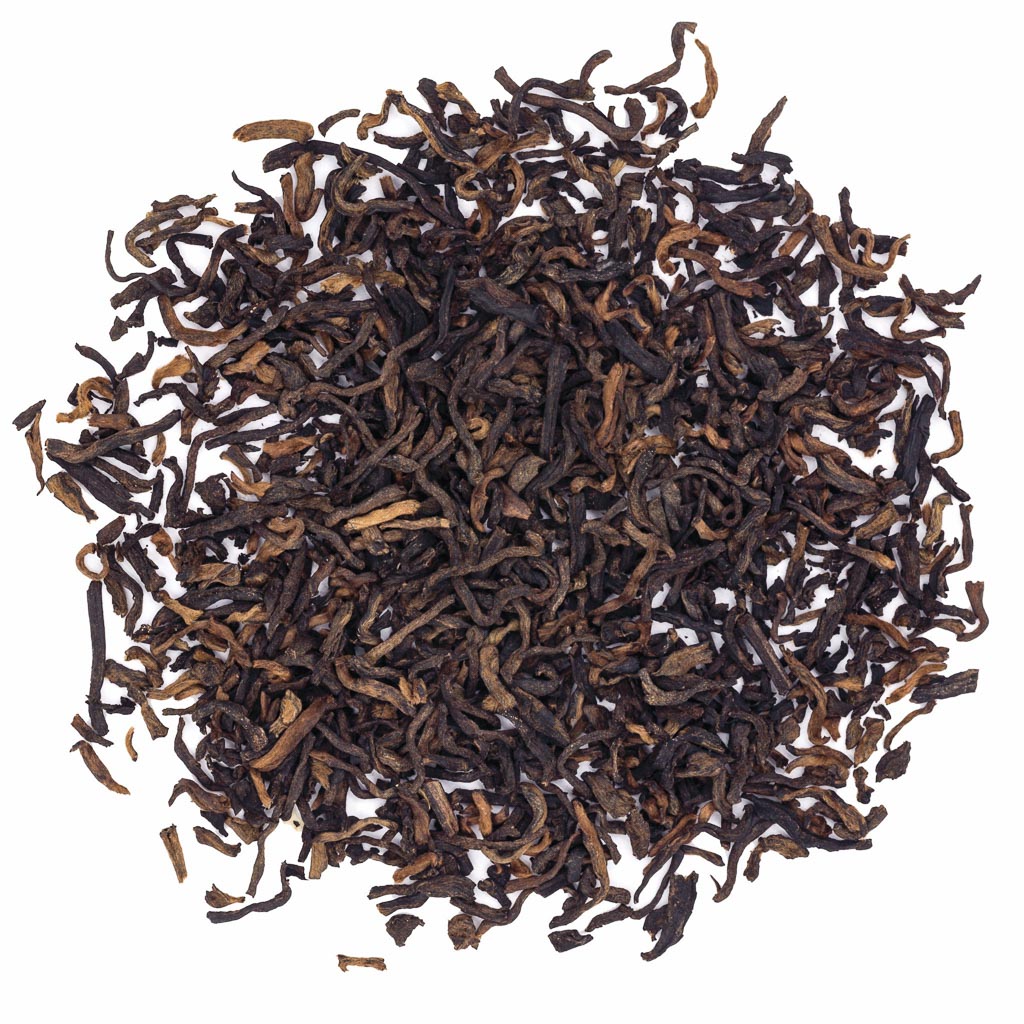 Country
China
Harvesting season
Spring, Fall
Main region
Yunnan
One of the highest quality teas, only a tea such as this one could have been supplied to the Imperial court. Gong Ting Pu'er was the favorite tea of the Manchu Qing dynasty. The collection and production of this imperial tea was strictly regulated. For example, the book "Notes on Pu'er tea" clearly spells out the collecting seasons and methods of treatment for Gong Ting. Traditionally, it was made from the buds of high wild trees.
Gong Ting, as it exists today, is an absolutely different product to its original version; the technology of its production had formed by the beginning of 1990s after Gong Ting gained some popularity. To produce this variety of Pu'er, only tea buds are collected, therefore among all Pu'er varieties, Gong Ting is considered one of the most high-grade. In our time, Gong Ting exists only as a kind of Shu – it means that it goes through a process of 'wo dui'. And if done correctly, then the infusion of this tea will be a transparent red, and the taste will be pure, with a sweet aftertaste.
ABOUT TEA
ADDITIONAL INFORMATION
Main region of planting
– Yunnan
Advices for the best brewing
Time 240"
Amount 4-5g
Water 500 ml
Temperature 100 ̊
Steeps 1-2

The taste of this tea depends on the source area and quality of the raw materials, the way they are stored, processed and their age
Flavor
Morning
The best time to drink