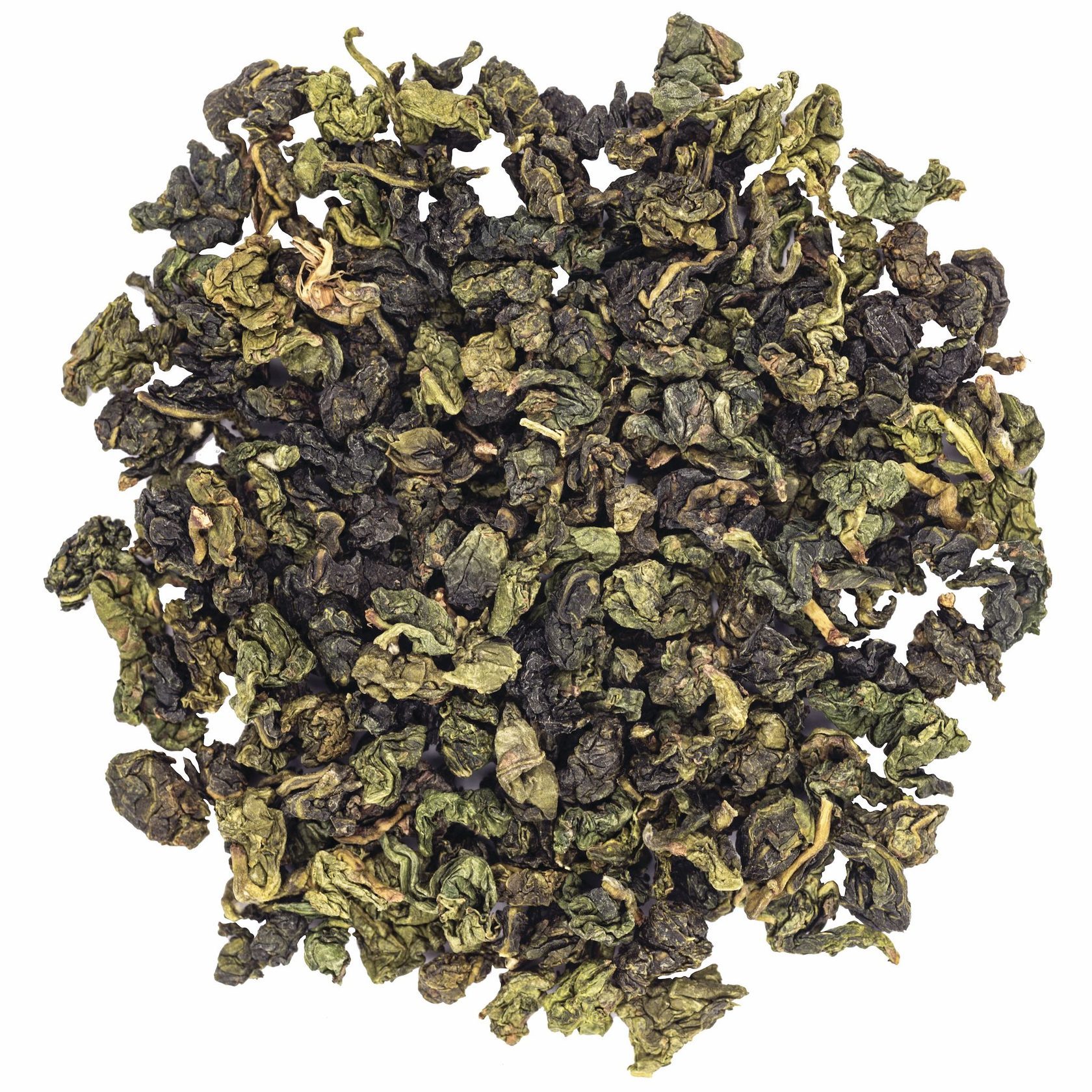 Country
China
Harvesting season
Spring, Summer, Fall
Main region
South Fujian
About two hundred years ago, this tea bush was accidentally found in the mountains by a peasant who was seeking nourishment there. He was struck by an unusual yellowish color of the leaves, and the peasant transferred the bush to his site, where he planted it. After a while the bush grew. The rich sweet taste of the brewed drink impressed everyone who tried it. According to another version, Huang Jin Gui grew out of the tea branches that the bride brought to her husband's house before the wedding - in some villages of Anxi there is such a tradition. These branches are planted in the courtyard of the house where new a family will live.
One of the four famous varieties of southern Fujian. And the raw material for this oolong is picked earlier than others in the region, because its production requires younger leaves. Due to this the drink turns out so tender. It is very important not to let the leaf overripe, otherwise there will be unpleasant bitterness and astringency in the taste, and the tea will lose its rich aroma. The processing of raw materials is similar to the processing of the other South Fujian oolongs, but there are slight differences in the number of twigs and time of withering, because the leaves of the Golden Osmanthus have a slightly different structure and they behave differently.
ABOUT TEA
ADDITIONAL INFORMATION
Main region of planting
– South Fujian
Advices for the best brewing
Time 180, 240"
Amount 3-5g
Water 500 ml
Temperature 95 ̊
Steeps 2
International brewing method
Time 10"15"20"30"45"60"
Amount 3-5g
Water 150-180 ml
Temperature 90-95 ̊
Steeps 7-8
Chinese brewing method

Before brewing tea, do not forget to warm up the ware – it reveals the flavor of the tea better. Earthenware suits better for this tea.
Recommendations
Helps to reduce weight;
Strengthens the body;
Invigorates and regulates the work of the nervous system
Health benefits