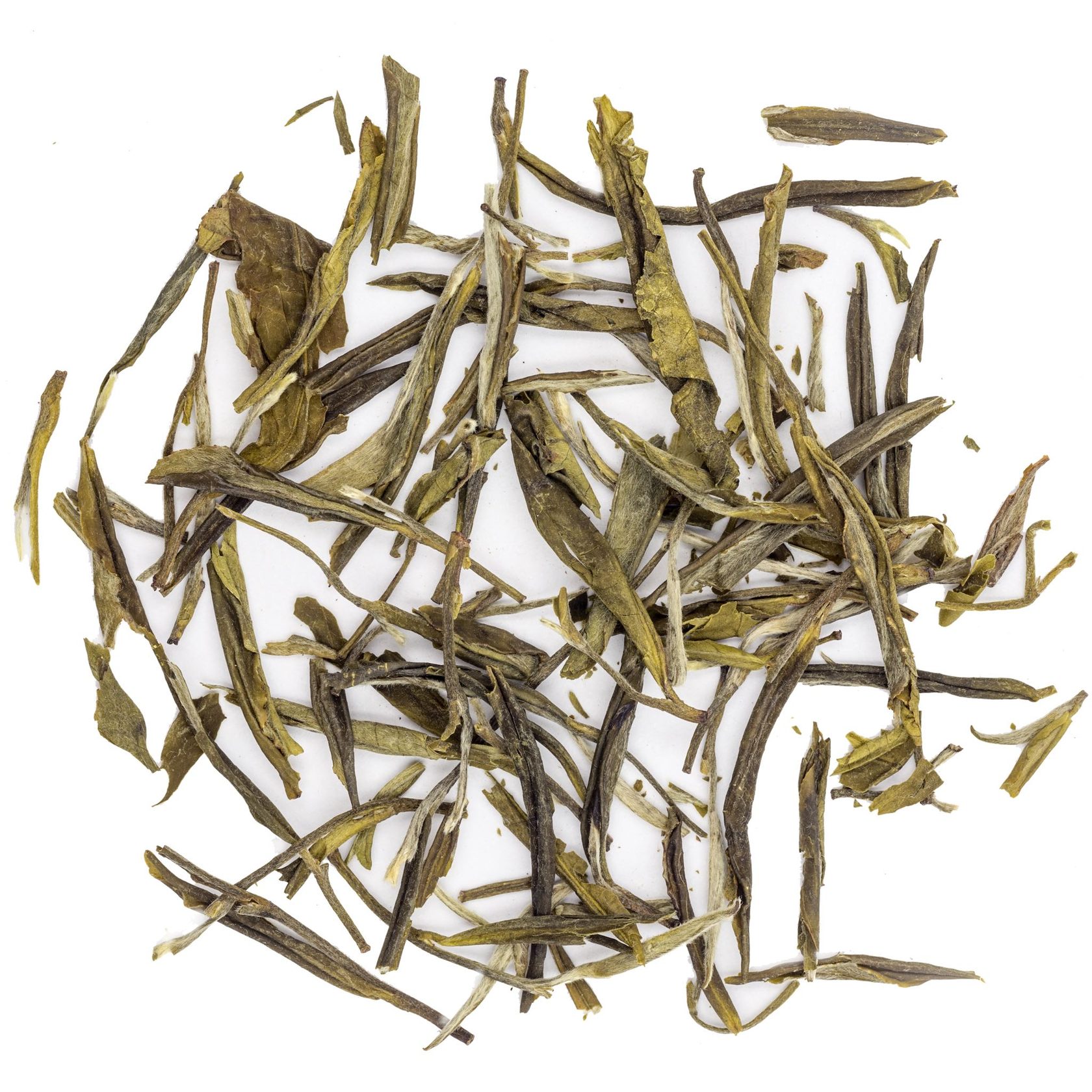 Country
China
Harvesting season
April
Main region
Anhui
The methods used to produce this variety of tea, Yellow Buds from Mountain Huo, were lost in the middle of the 20th century. This is because during the war, the province of Anhui became one of the poorest in China causing the production of tea to be almost completely suspended. However, in 1971 tea masters were able to recreate the magic of this tea with the support of the state, by conducting experiments to rediscover and restore the lost recipe. This was possible due to the support of the new Chinese government. They clearly understood that the revival of yellow tea production could support the economy of the province, so the authorities provided all kinds of support to tea factories.
Traditionally, raw materials for Huoshan HuangYa are harvested in mid-April, before the rainy season.
Usually, only tea buds with the upper leaf are selected for production. They are then divided into grades: the highest, which consists only of the buds, and the first and second, which consists of buds with leaves. The sorted leaves are wilted in the sun on the day of harvesting after completing the "languishing" phase.
ABOUT TEA
ADDITIONAL INFORMATION
Main region of planting
– Anhui
Advices for the best brewing
Time 240"
Amount 3-4g
Water 500 ml
Temperature 70 ̊
Steeps 1

Yellow tea is good to brew in a tall, glass cup. This method reveals its delicate flavor. When brewed in a gaiwan the taste is denser and the infusion more invigorating.
Recommendations
Stimulates blood circulation;
Releases the tension;
Detoxes the body
Health benefits