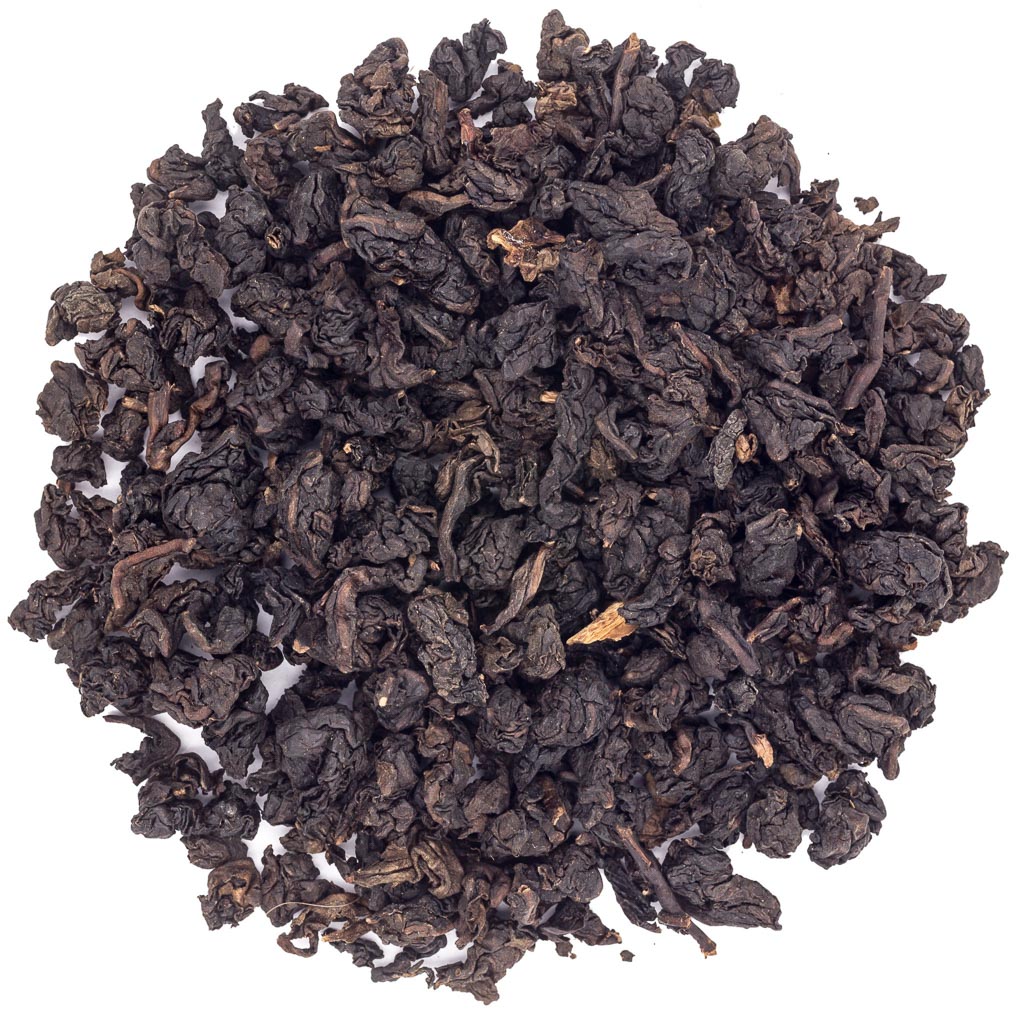 Country
China
Harvesting season
Spring, Fall
Main region
South Fujian
Another version of the famous oolong popular with tea gourmets,is characterized by long-term aging and a deep taste. The aged tea loses its bitterness and becomes full of sweetness. According to the opinion of the Chinese experts "Laocha" also has a high concentration which favourably effects a human being. Aged teas became more affordable, although initially they were the prerogative of the rich, because every year this tea becomes more expensive, and its amount decreases.
When the production of traditional Tie Guan Yin requires no more than forty-eight hours for, the aged teas are a product of time. Now the tea is often referred to as Laocha already during the second year of storage, although it has to take about five years before they bgin to sell it or drink. The tea leaves are stored in special rooms with a certain temperature and humidity and fried once a year, and sometimes even more often. By the way, in order to avoid loss of a unique aroma, this tea is sold only in vacuum packs.
ABOUT TEA
ADDITIONAL INFORMATION
Main region of planting
– South Fujian
Advices for the best brewing
Time 180, 240"
Amount 4-5g
Water 500 ml
Temperature 100 ̊
Steeps 2-3

Before brewing tea, do not forget to warm up the ware - the flavor of this tea will be revealed better. For this tea, earthenware suits better.
Recommendations
Normalizes digestive activity;
Promotes relaxation;
Stimulates the nervous system
Health benefits