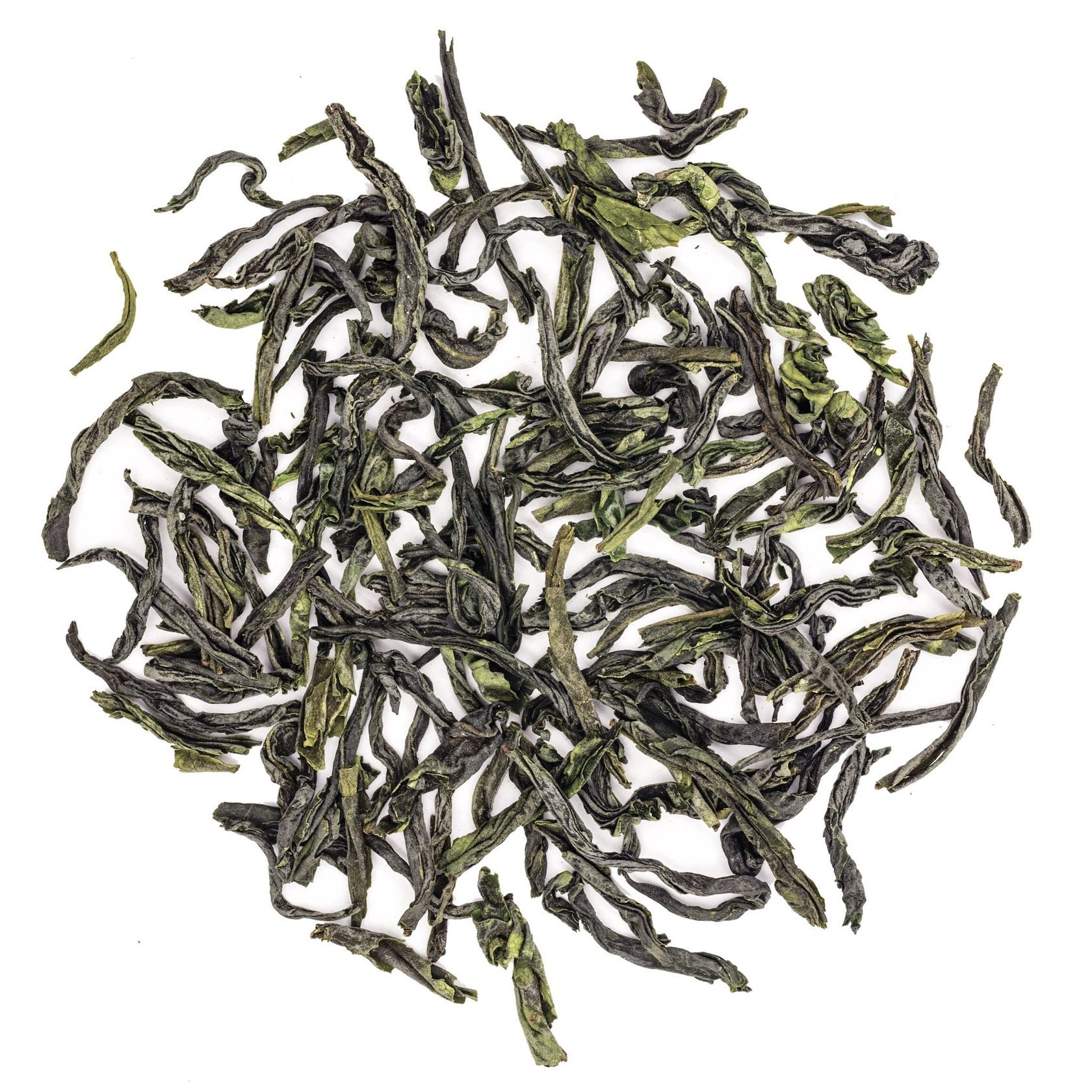 Country
China
Harvesting season
April
Main region
Anhui
Green tea, from Lu'an, was first mentioned by Lu Yu in his monograph "The Classic of Tea", where it is spoken of as one of the most fragrant and unusual types of green tea. Among the eminent admirers of this variety was the Chinese Empress Cixi, who was so fond of this tea that she could consume 700 grams of it in just one month.
Liu'An GuaPian has received many awards. In 1942 it received a gold medal award in Panama. It was also presented as a gift in 1992 to the US President at the time, Richard Nixon.
Liu'An GuaPian Tea comes from large, ripe leaves, so the picking of raw materials occurs after the season of Grain Rains – April 20-21. Farmers collect whole flushes (buds and three leaves) and sort the leaves for several kinds of tea. The bud goes for production of white tea. The second and third leaves go to the manufacturing of various types of tea. Another characteristic of this tea is that it curls in on itself with the dark green outside of the leaf on the inside and a lighter outer side.
ABOUT TEA
ADDITIONAL INFORMATION
Main region of planting
– Anhui
Advices for the best brewing
Time 180"
Amount 2g
Water 500 ml
Temperature 70 ̊
Steeps 1

The large leaves like space; therefore, take a bigger-size gaiwan or a teapot so that they can move around during the brewing process.
Recommendations
Сontains antioxidants;
Сools in hot weather;
Brings clarity to the mind
Health benefits 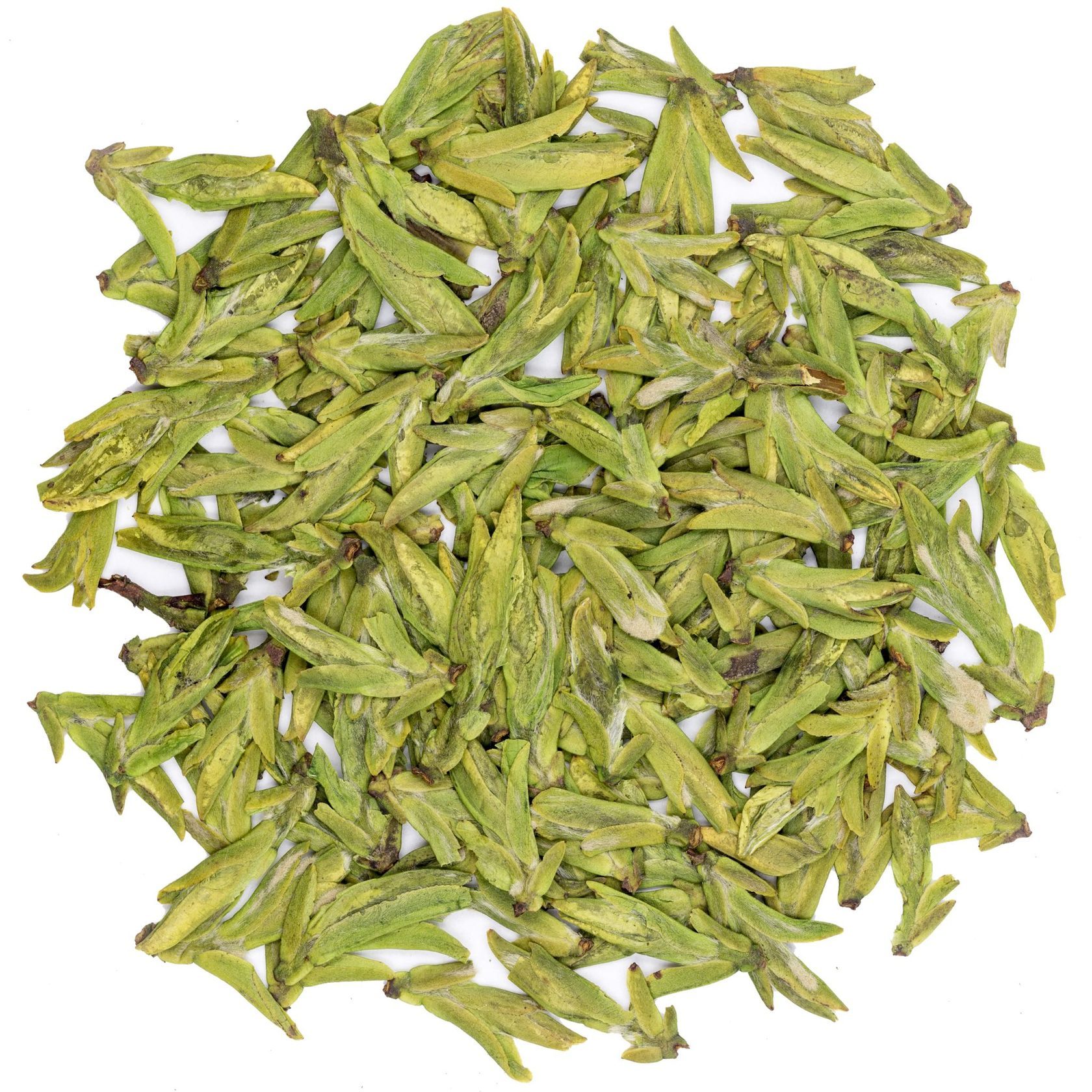 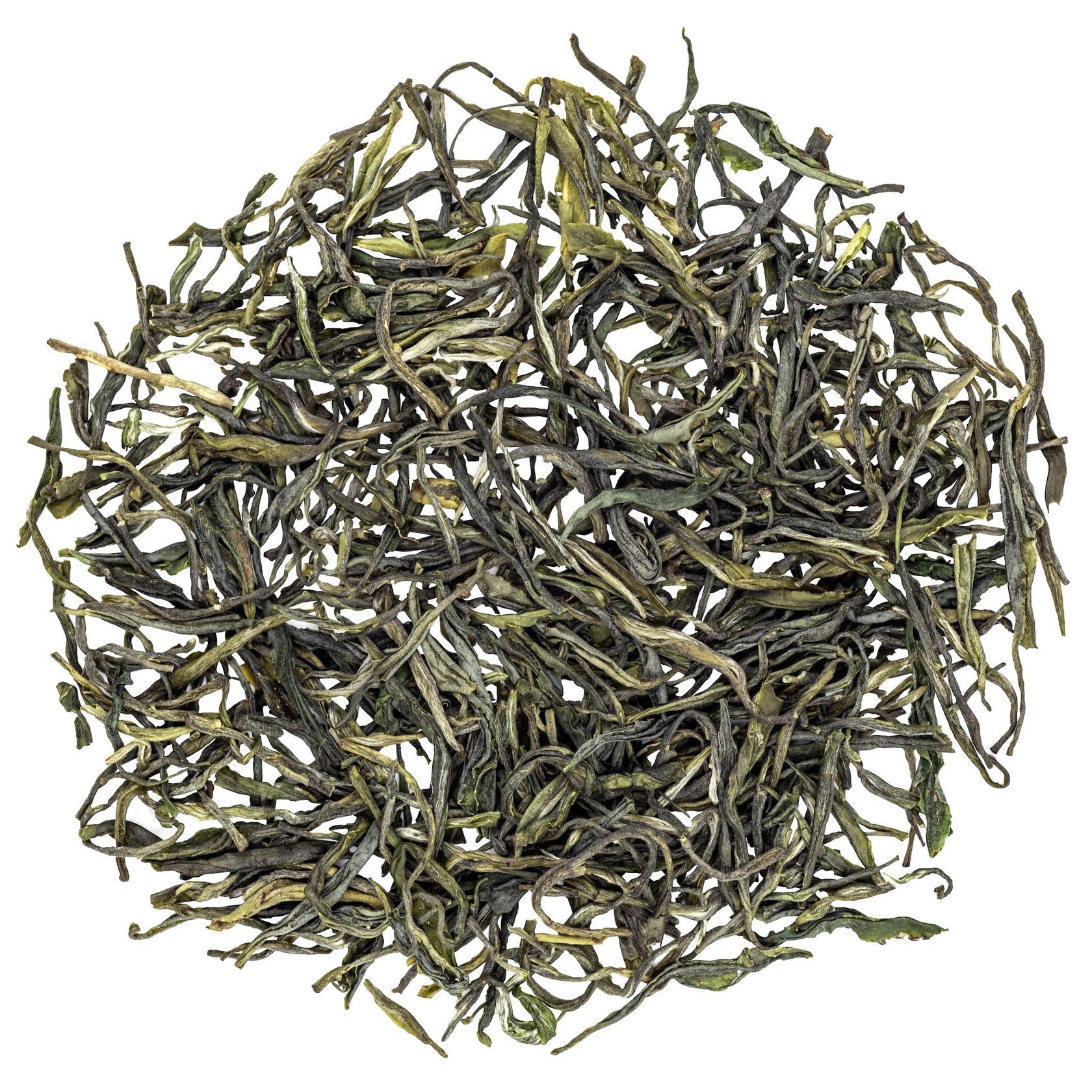 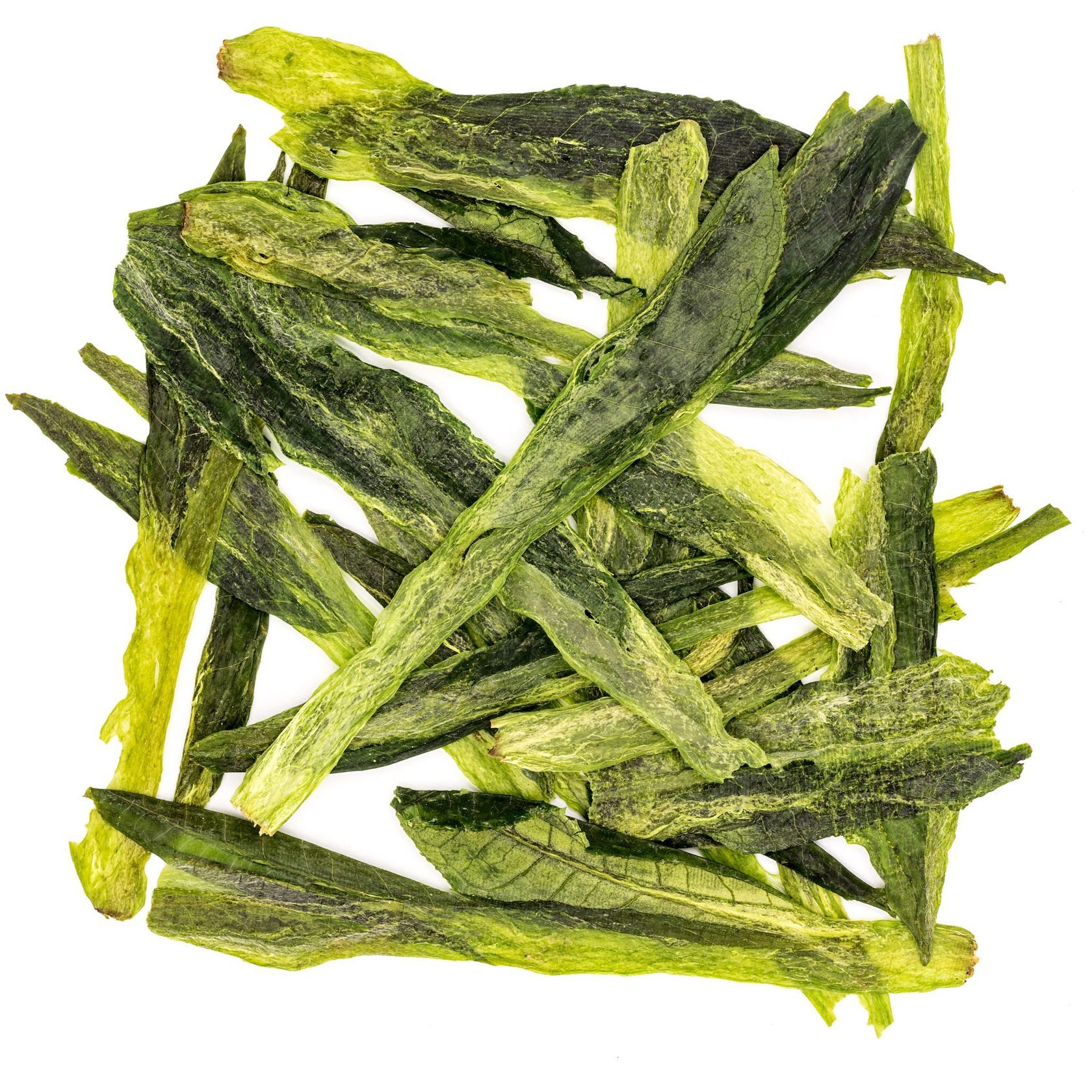