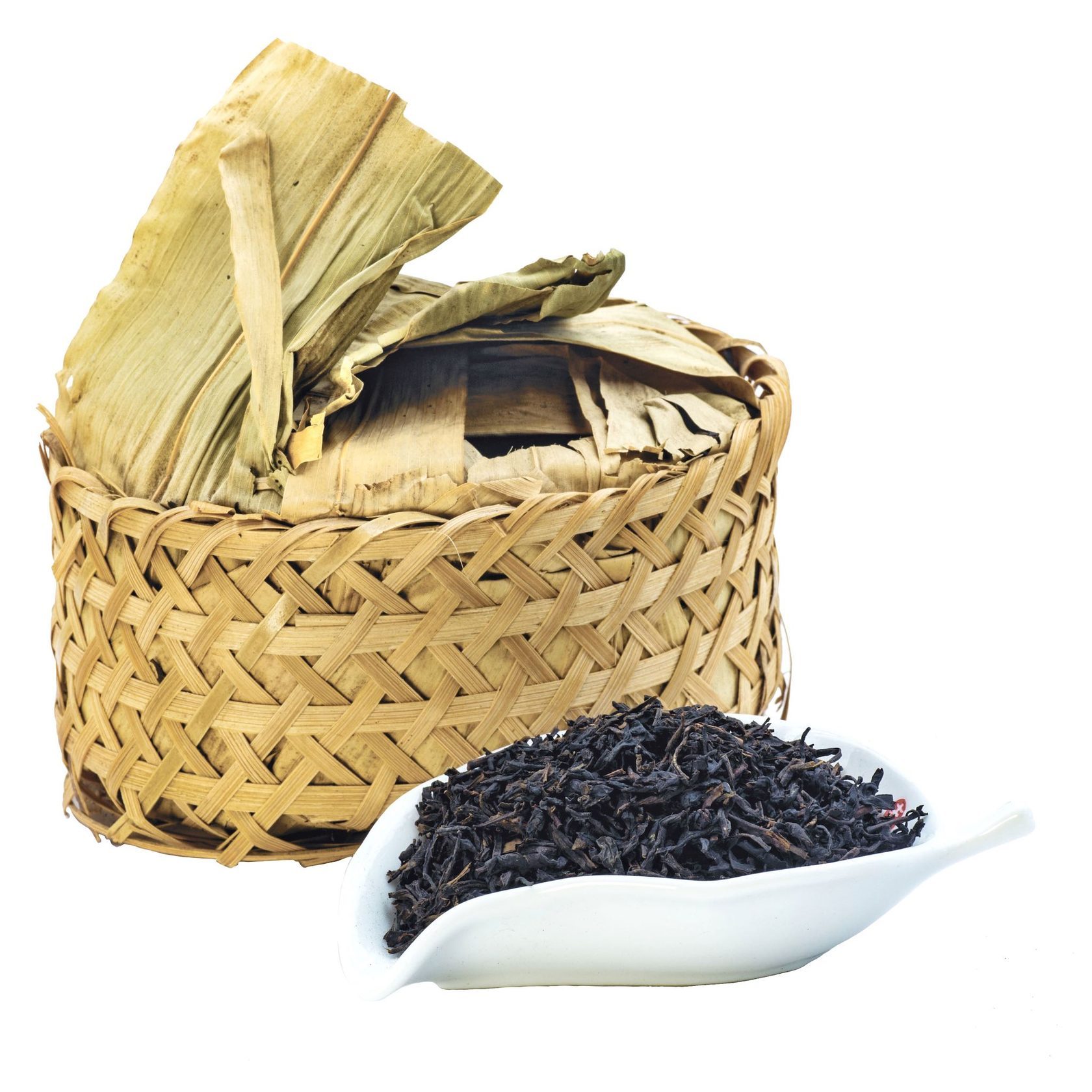 Country
China
Harvesting season
Spring
Main region
Anhui
Despite the fact that this tea is called after the name of the area in which it is produced, it was first produced in the county of Shimen. This tea is appreciated in its aged form: the older it is – the more similar to a noble Shu Puer it is. On occasion, at auctions in Hong Kong, Liu An Hei Cha can meet a price comparable to old Puers.
Liu An Hei Cha stands alone among other dark teas, as the process of "wo dui" goes in a very peculiar way: twisted and dried tea leaves are packed in small bamboo baskets and left for the night. Inside the baskets dew forms, which starts the processes necessary for fermentation. After that, the tea is dried and sent for further storage, which takes at least two-three years. Another feature is the raw material – young tender leaves, as for red teas, are collected for Liu An Hei Cha.
ABOUT TEA
ADDITIONAL INFORMATION
Main region of planting
– Anhui
Advices for the best brewing
Time 240, 300"
Amount 5g
Water 500 ml
Temperature 95 ̊
Steeps 2

It is necessary to rinse the dry tea leaves with boiling water. Use tea ware with thick sidewalls. This tea can be boiled and infused in a thermos.
Recommendations
Speeds up metabolism;
Improves functioning of the digestive system;
Warms the body
Health benefits

Oily and nutty
Flavor
Any
The best time to drink