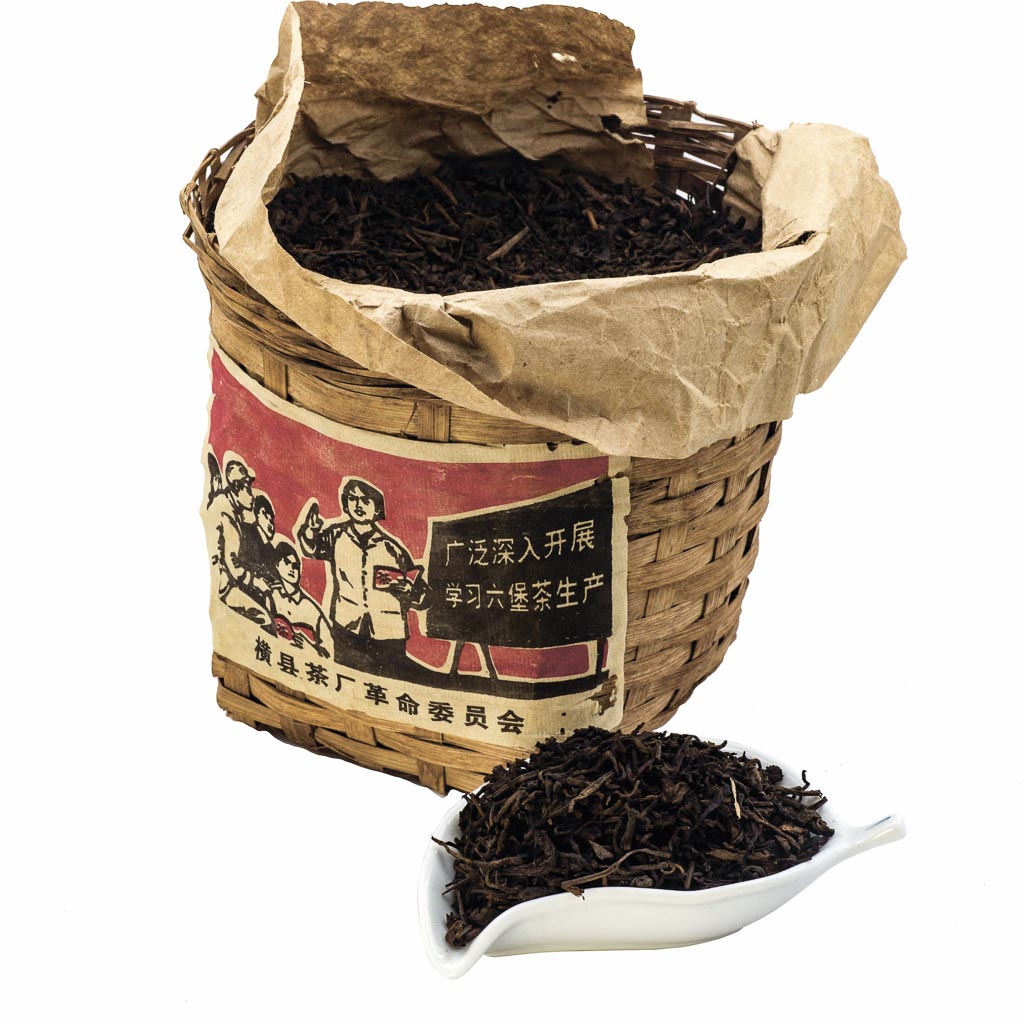 Country
China
Harvesting season
Spring, Summer, Fall
Main region
Guangxi
Liu Bao can be translated as "Six strongholds", this variety got its name from the area in which the tea plantations are located. Fertile soils, moisture and fogs make this region an ideal place for growing tea. Because of the unique climatic conditions, the tea bushes there are not similar to others – there are fewer leaves on them than on the puer trees, but larger than on regular bushes.
For the production of Liu Bao tea, three upper leaves with cuttings are picked, they are then processed according to traditional 'hei cha' technology. But the process does not end there, although locals do drink Liu Bao at this stage. According to the technology, it should to age in small baskets for a long time – sometimes up to ten years. An important moment in forming the character of tea during storage is the change of the wet storage to dry storage – tea is transferred from one place to another.
ABOUT TEA
ADDITIONAL INFORMATION
Main region of planting
– Guangxi
Advices for the best brewing
Time 240, 300"
Amount 5g
Water 500 ml
Temperature 95 ̊
Steeps 2

It is necessary to rinse the dry tea leaves with boiling water. Use tea ware with thick sidewalls. This tea can be boiled and infused in a thermos.
Recommendations
Speeds up metabolism;
Improves functioning of the digestive system;
Warms the body
Health benefits

Oily and nutty
Flavor
Any
The best time to drink