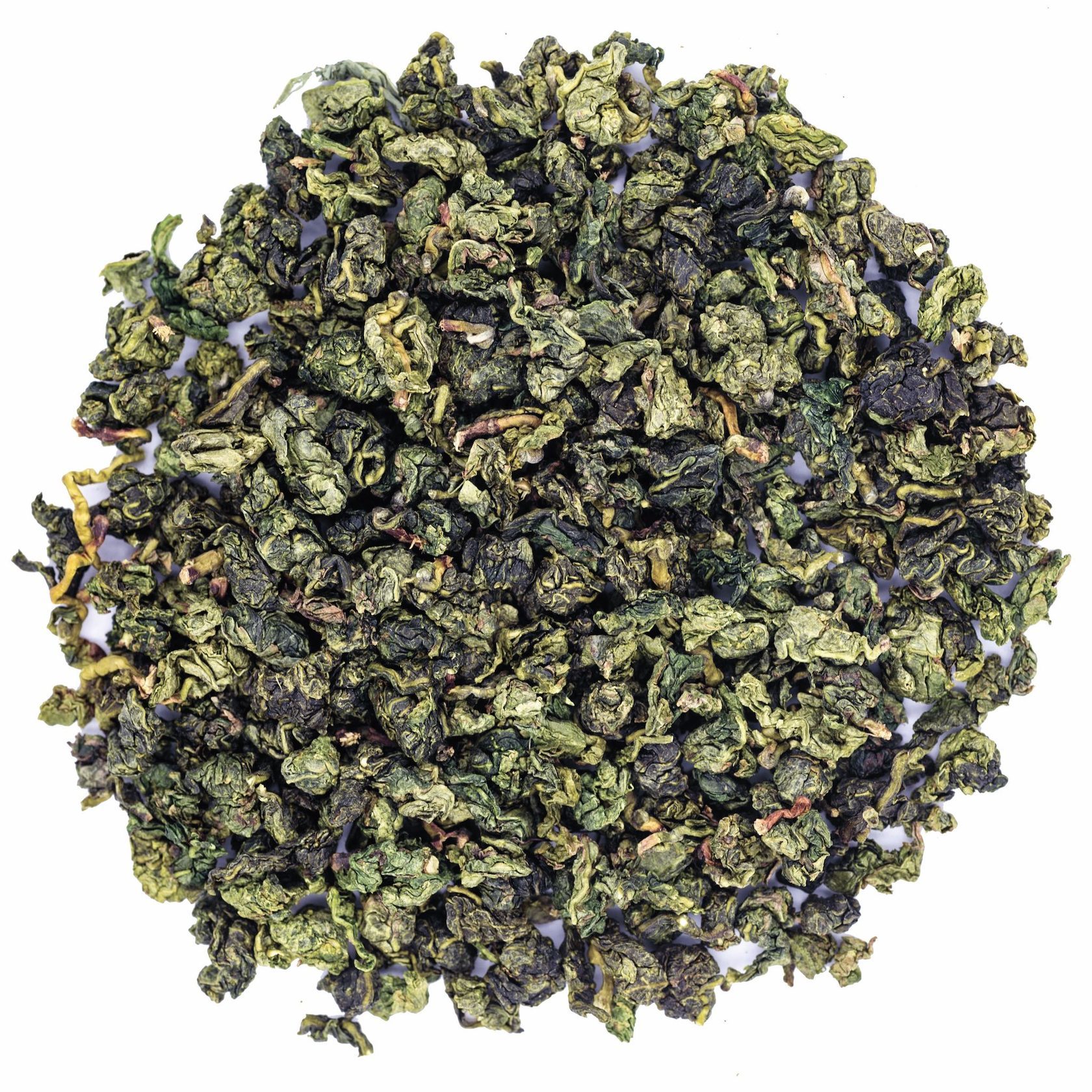 Country
China
Harvesting season
Spring, Summer, Fall
Main region
South Fujian
Mao Xie is the second most popular variety in southern Fujian, the first one is Te Guan Yin, the eponymous bush belongs to the four most famous varieties of Anxi County. There are two versions of the origin of this unusual name - tea leaves from the mother's bush are covered with silvery downy, which plays in the sun, making the leaves look like crab claws. According to another version, during the processing, the leaves begin to release a sweet aroma reminiscent of the South Chinese dish of crab meat, which is called "Hairy crab".
The bush of Mao Xie is included in 30 cultivars selected in 1984. Cultivars are varieties with unquestionably excellent qualities: frost resistance, high yield, etc.
Oolong Mao Xie undergoes the same treatment in the manufacturing process as Te Guan Yin. Now the amount of produced Mao Xie is much higher than the amount of Te Guan Yin, this is due to the fact that it is not so capricious - the leaves are very dense, and they are very difficult to spoil during processing. Very often, Mao Xie serves as the basis for flavored teas.
ABOUT TEA
ADDITIONAL INFORMATION
Main region of planting
– South Fujian
Advices for the best brewing
Time 180, 240"
Amount 3-5g
Water 500 ml
Temperature 95 ̊
Steeps 2
International brewing method
Time 10"15"20"30"45"60"
Amount 3-5g
Water 150-180 ml
Temperature 90-95 ̊
Steeps 7-8
Chinese brewing method

This variety is well revealed in a variety of wares, whether porcelain, glass or clay. Do not forget to rinse the tea with hot water before you brew it.
Recommendations
Normalizes digestive activity;
Promotes relaxation;
Stimulates the nervous system