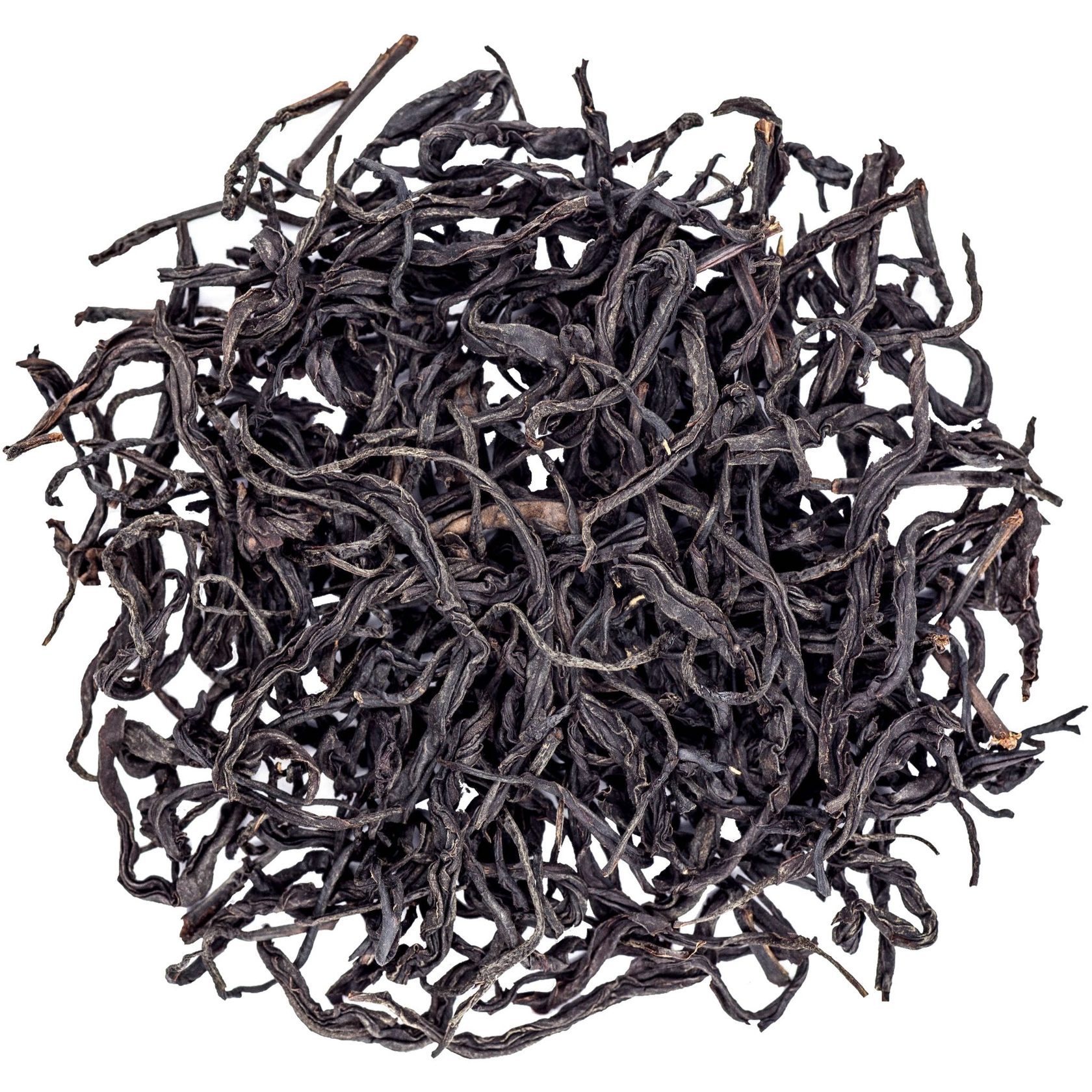 Country
China
Harvesting season
Spring
Main region
Taiwan
This red tea is produced in Nantou County, in the villages located in the vicinity of famous Sun Moon Lake. The history of this variety is slightly less than a hundred years: the starting point is 1920, when experiments on growing large-leaf Assamica camellia began in the area of the villages of Buli, Shuili, Yuichi and others. Before that, red teas in these regions were tried to make from other local bushes, but the technologies of that time were not applicable to tea bushes intended for oolongs.
Red tea is not considered native to these places, its production was stimulated by the Japanese during the years of the occupation of Taiwan. Their approach to the cultivation and processing of tea has affected the current high quality of not only this, but also other island varieties of tea. The algorithm for the production of red tea from Sun Moon lake includes leaf withering, twisting, complete oxidation and drying with sorting. Modern experiments with raw materials allow the production of tea with this name on the basis of different varieties of bushes.
ABOUT TEA
ADDITIONAL INFORMATION
Main region of planting
– Taiwan
Advices for the best brewing
Time 120, 180"
Amount 5g
Water 500 ml
Temperature 95 ̊
Steeps 2