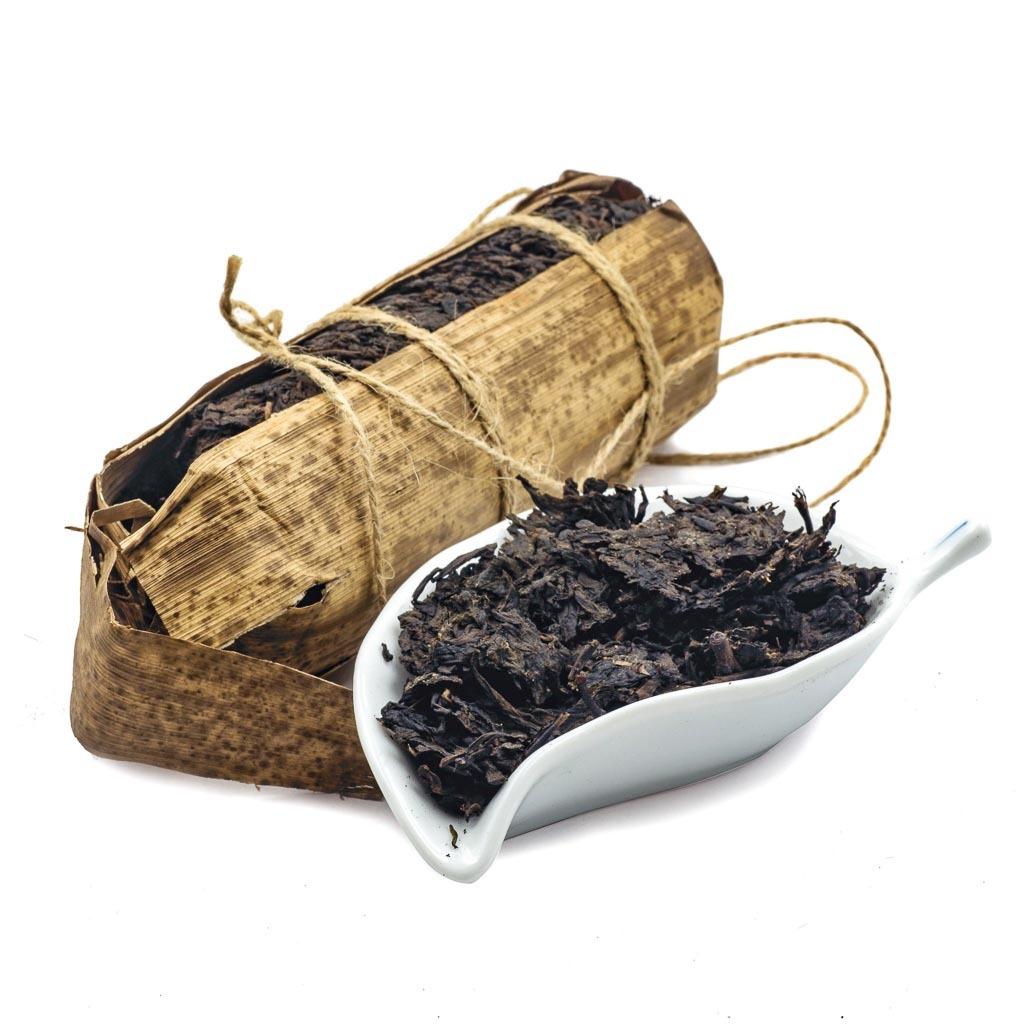 Country
China
Harvesting season
Spring, Summer
Main region
Hunan
There is an unspoken partition of Sichuan Bian Cha between the West (produced in the areas of Guanxian, Chongqing, Da Yi) and the South (produced in the areas of Tianquan, Rongjing, Ya An). Western 'Bian Cha' is used for domestic consumption, and the southern one is exported to the countries of Central Asia, and Tibet. This is why, the southern type is sometimes called 'Bian Xiao Cha' – "tea for sale in the border areas."
For ease of transportation, this tea is either pressed into bricks or braided with bamboo leaves. Bian Cha is a godsend for the nomadic peoples. Due to the lack of plant food in their diet, there may be a shortage of some important nutrients, but they are contained in black tea. Which is why, Sichuan Bian Cha forms the basis of traditional Tibetan tea with Yak milk.
ABOUT TEA
ADDITIONAL INFORMATION
Main region of planting
– Hunan
Advices for the best brewing
Time 240, 300"
Amount 5g
Water 500 ml
Temperature 95 ̊
Steeps 2

It is necessary to rinse the dry tea leaves with boiling water. Use tea ware with thick sidewalls. This tea can be boiled and infused in a thermos.
Recommendations
Promotes weight loss;
Speeds up the work of the digestive tract;
Removes excess fluid from the body
Health benefits