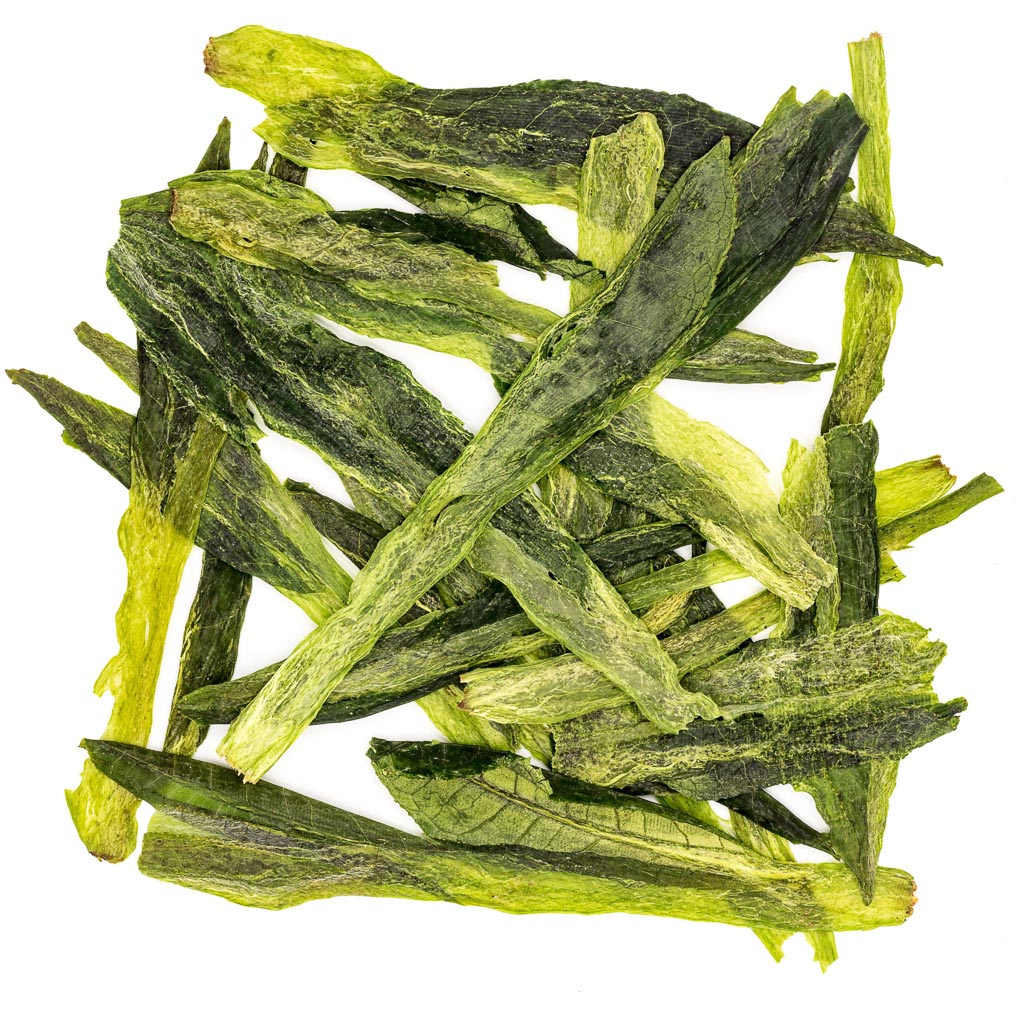 Country
China
Harvesting season
April, May
Main region
Anhui
There is a beautiful legend that explains why this tea has such an unusual name. It is believed that the first tea bush from which this sort of tea was prepared was the old leader of a monkey pack transformed into a tree. This monkey, after seeing the lifeless body of his most loved son, became petrified with grief. This is perhaps why the tea leaves look like small swords; they represent the revenge of an inconsolable father.
In addition to its amazing taste, this tea stands out because of its unusual appearance. The bright green leaves of the Leader of the Monkies Tea are unusually large – they reach a total of eight centimeters in length. To make this shape, tea leaves are laid out one by one on a frame covered with cloth, then rolled out with a special roller. Since ancient times, China has developed the tradition of presenting this tea as a gift to people who are associated with politics.
ABOUT TEA
ADDITIONAL INFORMATION
Main region of planting
– Anhui
Advices for the best brewing
Time 180"
Amount 2g
Water 500 ml
Temperature 70 ̊
Steeps 1

This variety of tea leaves are very long, they are best brewed in a glass cup or large gaiwan.
Recommendations
Rich in amino acids and vitamins;
Strengthens blood vessels;
Normalizes digestion
Health benefits