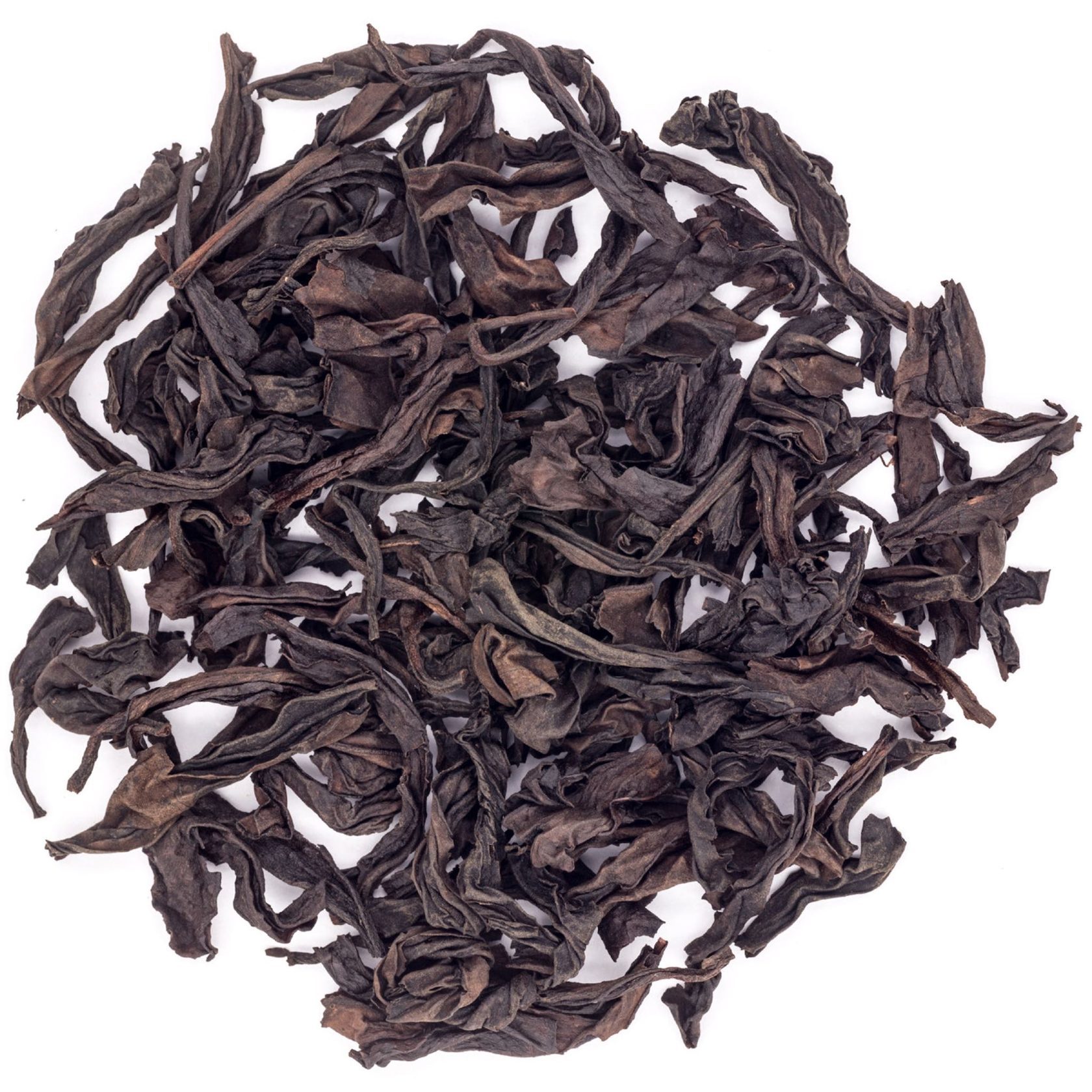 Country
China
Harvesting season
May
Main region
North Fujian
That is a Buddhist definition, it means a person who has attained the highest degree of enlightenment. According to a legend, five hundred arhats were having fun in the heaven during the festOne of the Arhats dropped a branch of the tea bush on the way home, which was later picked by a peasant. Then the Arhat, who was responsible for the art of tea, appeared in a dream of this peasant and asked to plant the precious branch so that it would not be lost. A fragrant drink was made from the grown bush and named it in honor of the Arhat. By the way, parent plantings of tea bushes still exist - they grow in the area of the monastery "Garden of Insight".
This variety is about four hundred years old, and the leaves for it are harvested from one of the oldest Mincun bushes. Experts believe that Tie Luo Han should not be drunk in the first year after it was made, it needs to get ripe. The best tea is considered to be 4 years old Tie Luo Han, at this age the tea reaches its ultimate taste.
The leaves the Iron Arhat is made of are very dense and tough - they withstand a strong heating pretty well - during the first year they are heated several times, and therefore this tea has one of the most intense, dense flavors among all the cliff oolongs.
ABOUT TEA
ADDITIONAL INFORMATION
Main region of planting
– Anhui
Advices for the best brewing
Time 180, 300"
Amount 4-5g
Water 500 ml
Temperature 100 ̊
Steeps 1

Before brewing tea warm up the ware and rinse the tea with hot water. During tea drinking, smell the cover of the gaiwan or the bottom of the cup - the fragrance is one of the main virtues of any tea.
Recommendations
Normalizes digestive activity;
Promotes relaxation;
Stimulates the nervous system
Health benefits

Dense, spicy with notes of chocolate and minerals
Flavor
Day
The best time to drink