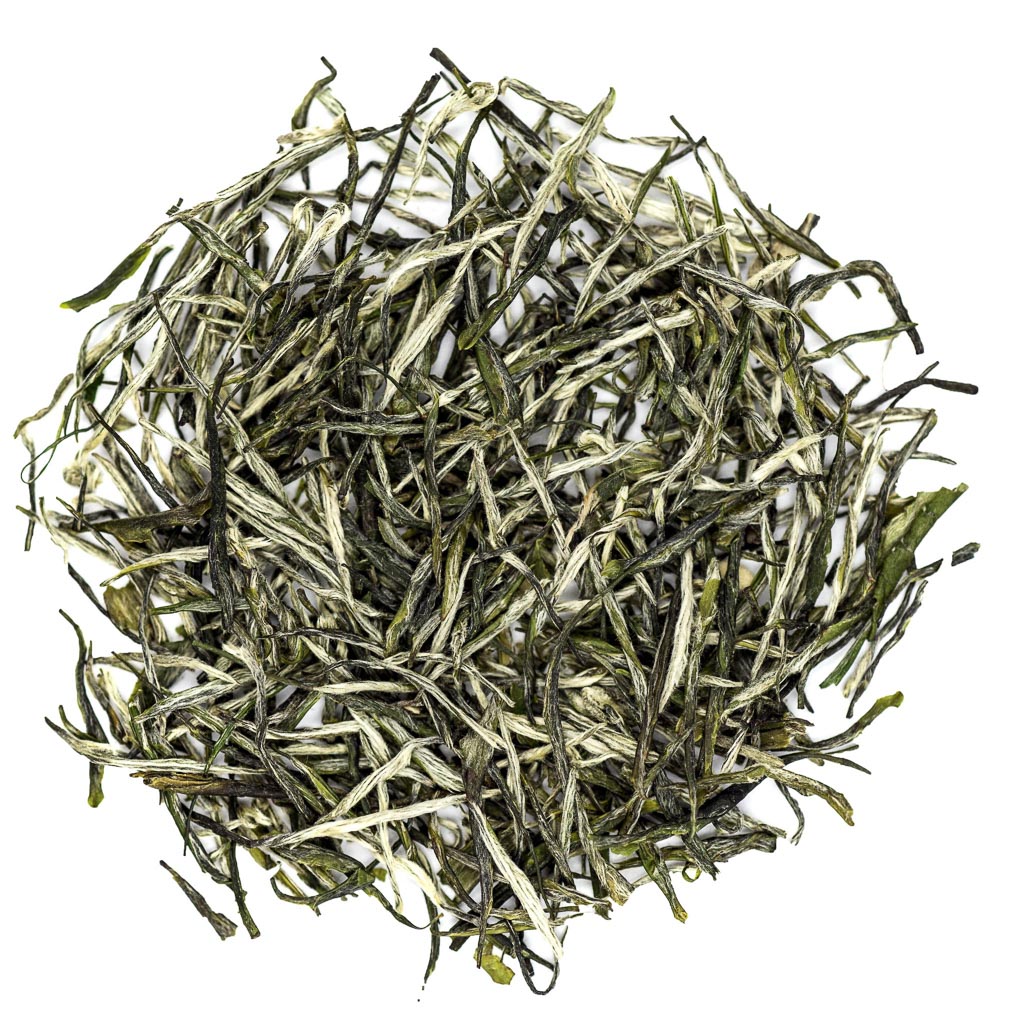 Country
China
Harvesting season
March, April
Main region
Henan
The Chinese name of this tea is a combination of a region where this tea is produced and the shape of the tea leaves. "Xin Yang" refers to the county in Henan Province where the highest quality tea of this variety is produced. "Mao Jian" is indicative of the sharp, pike shape given to the leaves during processing. Tea with peak-shaped leaves is produced in other provinces, but it is the Xin Yang variety that is considered to be the standard. Since 1959, Xin Yang Mao Jian has been regularly included among the ten best teas of China.
The long, thin tea leaves are picked in an amazingly scenic place, translated from Chinese as "Five clouds and ponds of black and white dragons". Located in an area of such favorable conditions, the tea bushes do not experience any temperature drops or scorching sun, so the taste of the tea is very mild and delicate. For the production of Xin Yang Mao Jiang, only the top leaf and tender tea bud are selected – they are covered with soft silver down, which makes the tea itself appear fluffy.
ABOUT TEA
ADDITIONAL INFORMATION
Main region of planting
– Henan
Advices for the best brewing
Time 180"
Amount 2g
Water 500 ml
Temperature 70 ̊
Steeps 1

Use porcelain or glassware to reveal the fragrance of the leaves.
Recommendations
Strengthens the gums;
Favorably affects the skin;
Accelerates digestion
Health benefits

A rich, herbal flavor with a distinctive floral aftertaste
Flavor
Day
The best time to drink