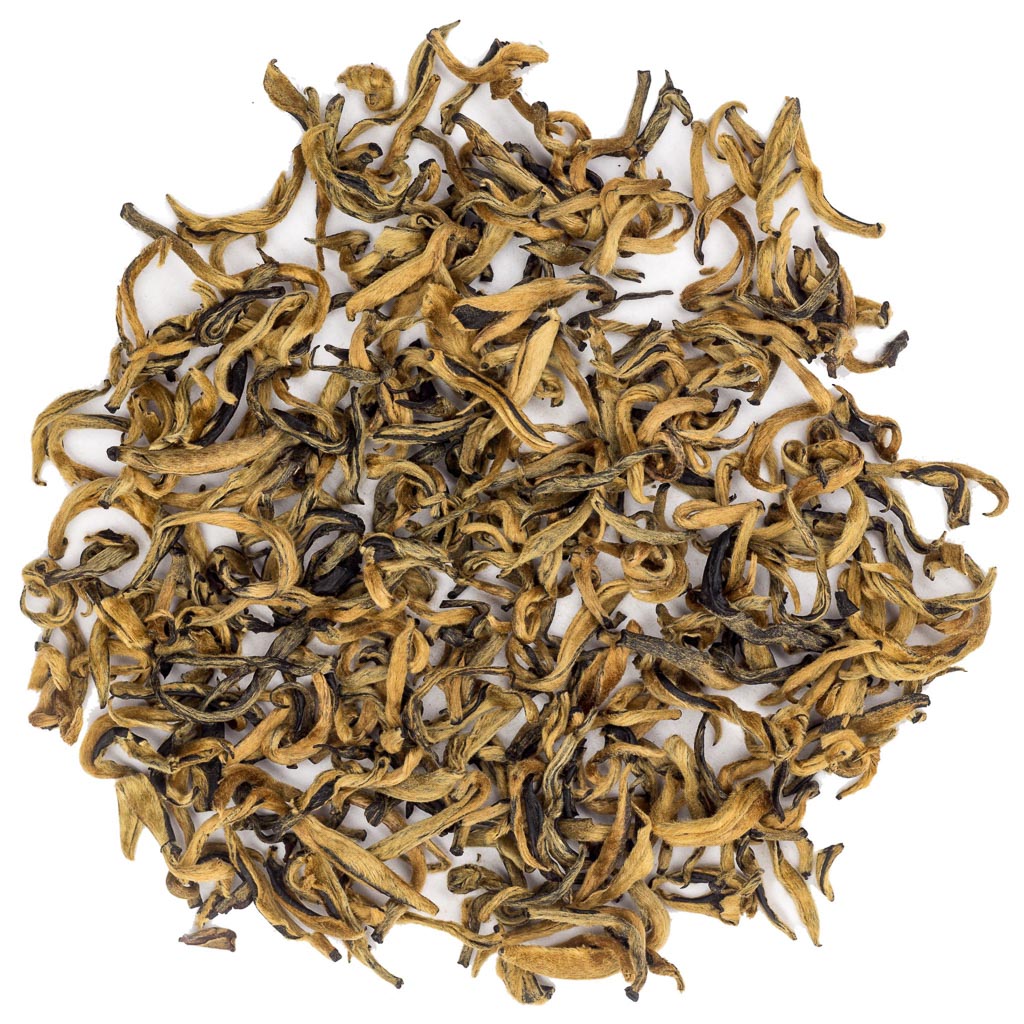 Country
China
Harvesting season
April
Main region
Guangdong
The center for the production of red teas in Guangdong is the small town of Yingde. Manufacturing of red teas started there not so long ago - manufacturers experimented with various technologies and as a result received tea, which has a deep sweet taste and a diverse aroma. Despite the fact that the Guangdong varieties of red tea appeared on the global market about ten years ago, they managed to win sympathy of tea lovers all over the world. Tea from the Yingde can often be found in various blends.
Tea undergoes a complex processing, which includes several stages of drying. There is only one large tea factory in the city area, and the rest of the manufacturing is concentrated on small family factories, many of them still dry tea on firewood. Several different varieties are produced in Yingde, the most common are Red No. 1 and Red No. 9. Interesting varieties with an original taste appear every year.
ABOUT TEA
ADDITIONAL INFORMATION
Main region of planting
– Guangdong
Advices for the best brewing
Time 120, 180"
Amount 5g
Water 500 ml
Temperature 95 ̊
Steeps 2