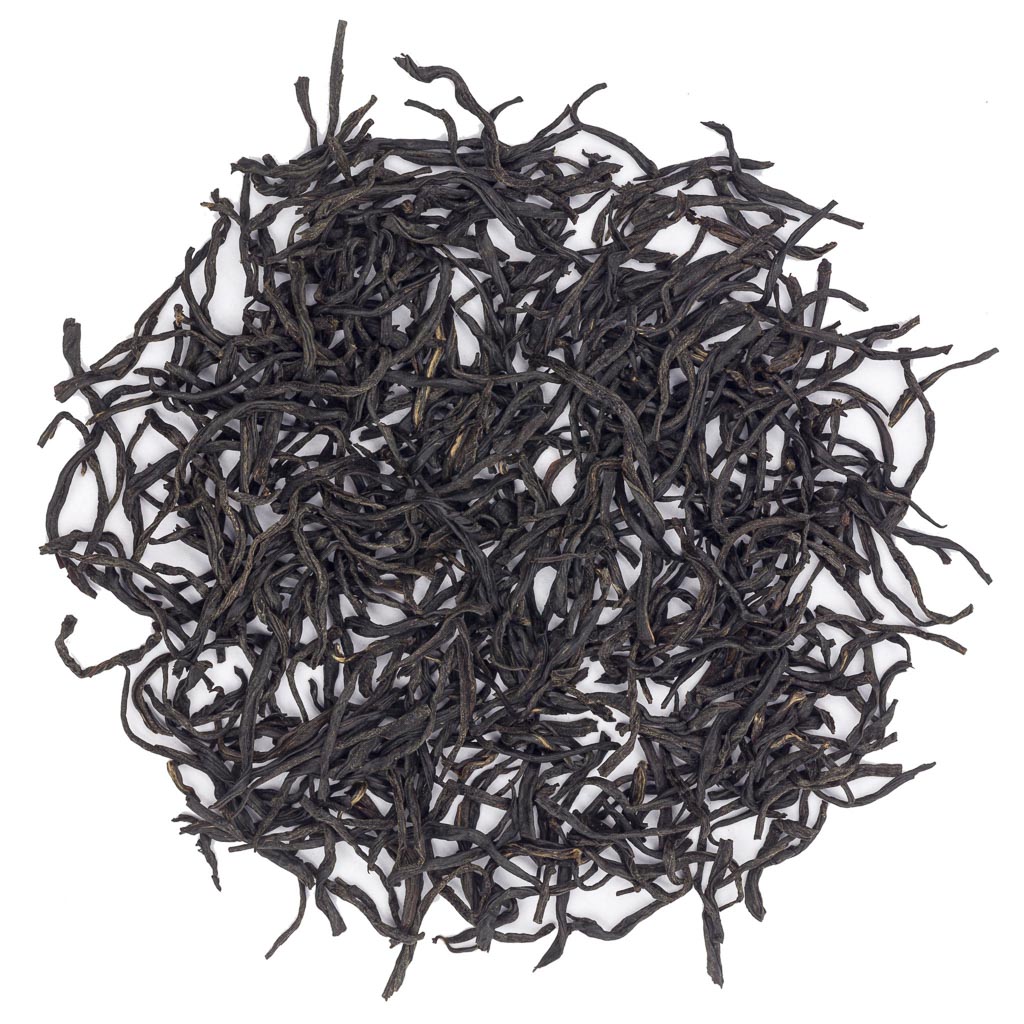 Country
China
Harvesting season
May
Main region
Fujian
According to legend, this tea appeared as a result of pure accident: the process of tea production in the factory was suspended because the regiment of soldiers was temporarily settled there. And after they left the factory, the workers realized that they do not have time to dry the leaves in the usual way on time. Therefore, they decided to dry tea on pine charcoal. The resulting drink had a very unusual taste for the locals, and then the whole lot was sold to the English merchants.
Traditionally the tea is produced by a special technology of double-smoking. First, the tea is soaked with smoke during the withering, and then – after the first drying. Only pine trees charcoal is suitable for this process, made of trees, which are not younger than forty years old, growing in local woods. The procedure of smoking - is a difficult process, so this variety is produced less and less. There is a modern version of Zhèng Shān Xiăo Zhŏng – made with single smoking or without it.
ABOUT TEA
ADDITIONAL INFORMATION
Main region of planting
– Fujian
Advices for the best brewing
Time 120, 180"
Amount 5g
Water 500 ml
Temperature 95 ̊
Steeps 2

Because of the bright smoky flavor, smoked teas are best brewed in porcelain or a teapots designed specifically for such teas.
Recommendations
Warms;
Helps with colds;
Has a beneficial effect on the work of the upper respiratory tract
Health benefits