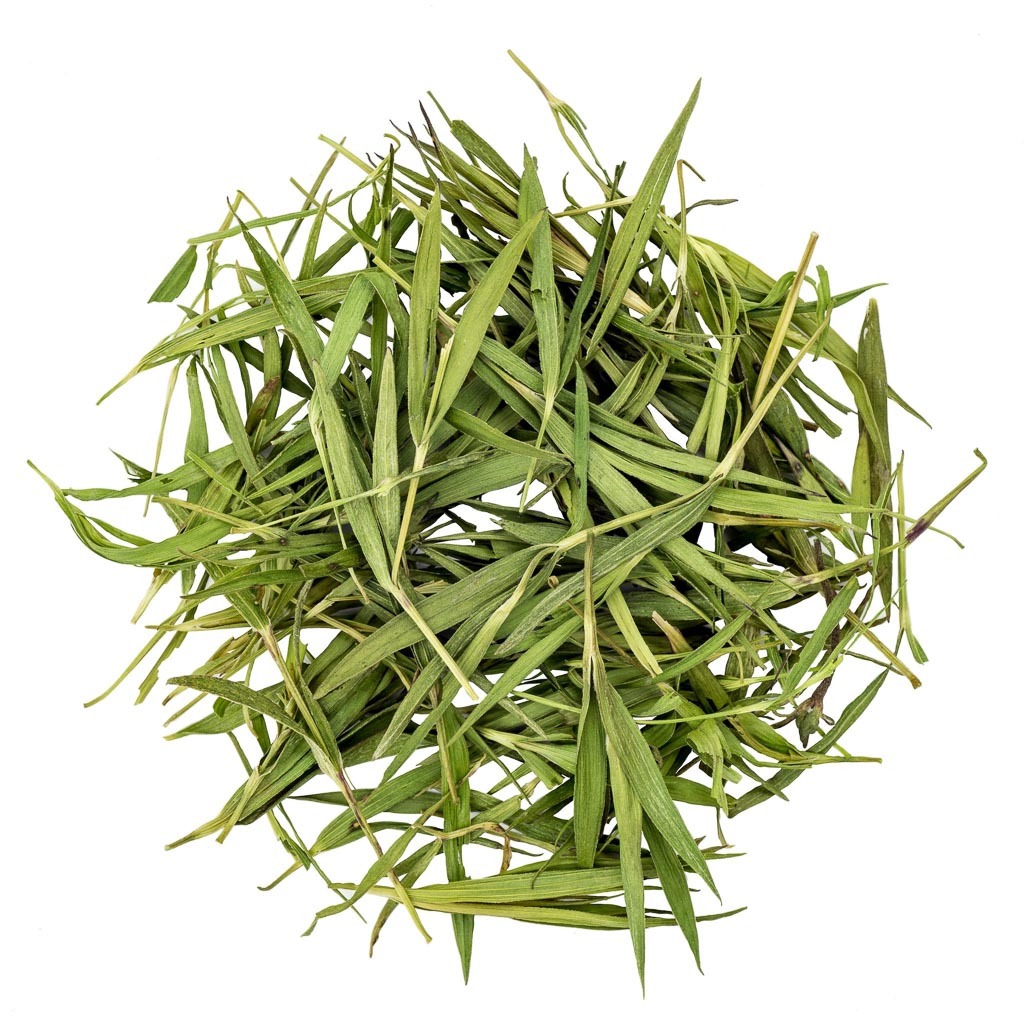 Country
China
Harvesting season
Spring, Summer
Main region
Szechuan, Guangxi
China is called the 'Kingdom of Bamboo' due to the fact that more than a half a thousand varieties of this plant grow in China. The names of the varieties of this amazing herb often indicate the features of appearance such as "bamboo with a human face", "hemp-bamboo", "bamboo with dark foliage", "Japanese red bamboo", "square bamboo", etc. In China, bamboo is a symbol of longevity, and its no wonder. Regular use of bamboo as a food and a drink, really can prolong the lifespan. It is believed that bamboo regulates the energy of Qi in the body.
Lavender flowers are used in perfumery – the demanding public has taken a liking to its thick, tart flavor. The first perfume, which included lavender's essential oil, appeared in the 14th century. It was soon noticed that the smell of lavender has a beneficial effect on a person's mental state and mood. It is increasingly common that lavender extract is used in cosmetology for the treatment of skin problem. Lavender is rich in tannic substances, organic acids, and tannins.
ABOUT TEA
ADDITIONAL INFORMATION
Main region of planting
– Szechuan, Guangxi
Advices for the best brewing
Time 300"
Amount 2g
Water 500ml
Temperature 70 ̊
Steeps 1

To get the maximum amount of nutrients from the plant, try preparing a lavander infusion. Take 3-4 grams of the dry plant per 500 ml of water and infuse for 10-15 minutes.
Recommendations
Has a strong anti-inflammatory effect;
Strengthens the immune system;
Tones the body
Health benefits